11 Types of Whiskey You Need To Know About 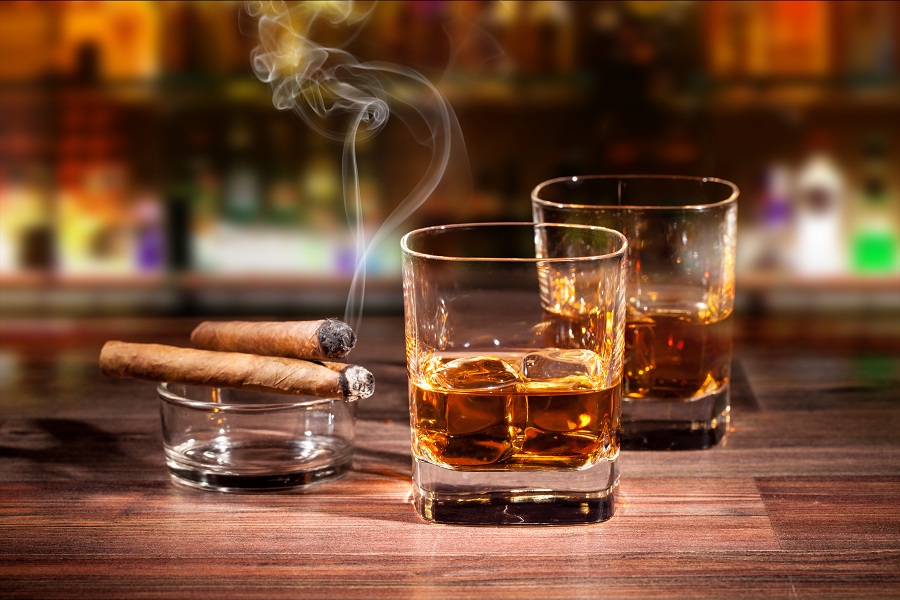 There are many different types of whiskey that you can buy.

Even though many different countries produce whiskey, four countries act as the industry’s foundation: America, Ireland, Scotland, and Canada.

All whiskeys are distilled from a variety of malted grains. Furthermore, almost every whiskey is aged in a barrel for a few years to a number of decades.

A few factors will differentiate one whiskey from another: the kind of grain that distilleries use, how long the whiskey is aged for, what kind of barrel the whiskey ages in, and what country produces the whiskey.

Today we will be looking at 11 types of whiskey you need to know about. By the end of this guide, you will know all of the essential kinds of whiskey and what makes them different from others. 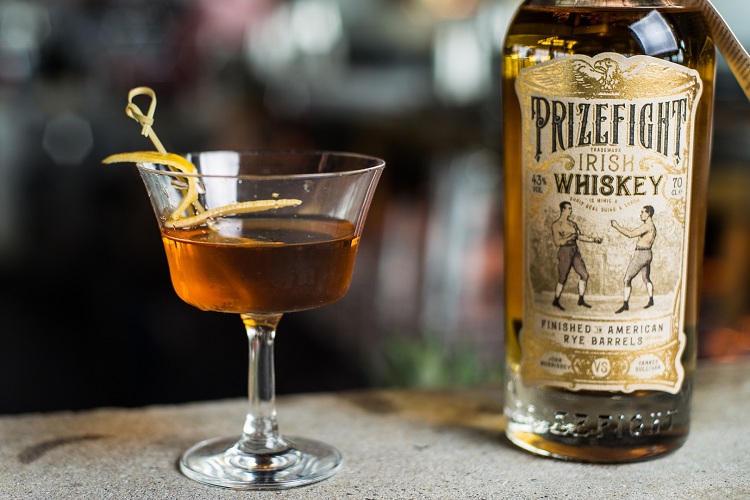 All Irish whiskey is produced in Ireland. Generally, Irish whiskey tastes smoother and ages for at least three years in a wooden cask.

However, some companies may age certain whiskeys longer to increase both the smoothness and price.

The type of cask may vary, but many Irish whiskeys age in wine casks or bourbon barrels.  Manufacturers can only use caramel and water coloring in the distilling process.

When it comes to the content, Irish whiskeys are typically a blend of a few different whiskeys, including unmalted and pot-stilled malted and corn-based grain whiskey.

Another feature that distinguishes Irish whiskey from scotch is that distilleries dry the malt in a kiln that is far from fire and smoke.

The kiln is closed as well, so no aromas or smokey flavors will affect the malt.

Unlike other types of whiskey, there are not as many brands of whiskey to choose from. The top brands are Jameson, Bushmills, and Tullamore D.E.W. 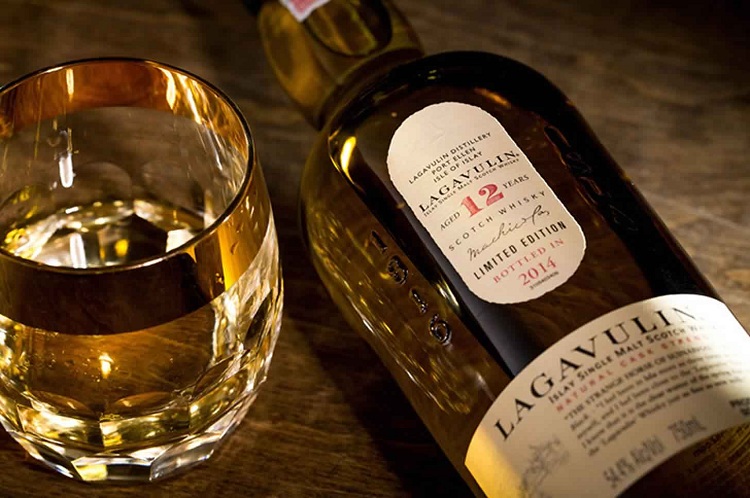 Scotch whisky is one of the only types of whisky to drop the “e” in its spelling (whisky). People can also distinguish scotch by its smoky flavor.

Manufacturers dry scotch malt over a peat-fueled fire. This process allows for the smoke to absorb into the drying malt.

While the smoky flavor is present in all scotch whiskies, every whisky will have a distinct taste depending on the region it came from in Scotland. Each region will produce a different flavor.

There are over 100 Scottish distilleries that produce single malt scotch. Since each whisky comes from one distillery, every bottle will have a unique flavor.

Many scotch whiskies on the market are blended. It is normal for a bottle of blended scotch to have up to 25 different whiskies in it.

Compared to the more intense flavors of single malt, blended scotch will have a softer, lighter flavor. 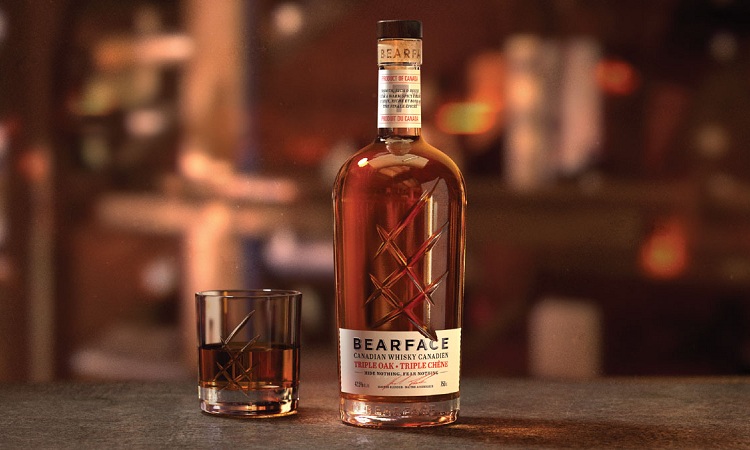 Canadian whisky is one of the types of whisky that is very versatile since it has a light body. Not only do whisky enthusiasts drink this straight, but many use it for cocktails as well since it is so smooth and blends well.

Mostly all whiskies are aged in used oak barrels for four to six years. However, the minimum requirement is three years.

Most whisky experts know Canadian distilleries for their excellent blending skills. The perfect Canadian whisky contains a variety of whiskies that are different ages.

Rye whiskey is generally produced in America and Canada. To be considered rye whiskey, the mash bill must consist of at least 51% rye. Other grains that distilleries use include wheat and barley.

Rye whiskeys typically taste more bitter than other kinds of whiskey. This flavor comes from the rye grain. You will also notice a bit of spiciness and fruitiness to the drink.

Only within the last fifteen years has rye whiskey made a comeback. It is one of the types of whiskey that has fallen out of production within the past few centuries due to prohibition.

The newfound popularity of classic cocktails has followed the resurgence of whiskey. Whiskey lovers use rye in drinks such as the Vieux Carre or the Manhattan. 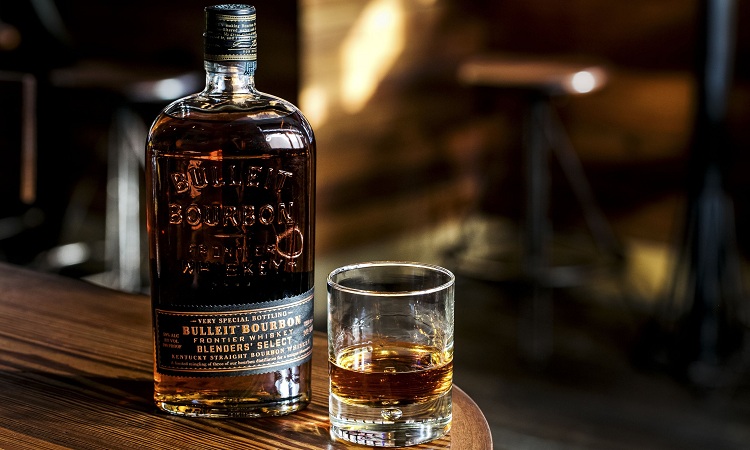 For a whiskey to be considered bourbon, it must be produced in the U.S. All mash bills of bourbon must contain a minimum of 51% corn.

Other grain whiskeys such as rye, wheat, or malted barley will make up the remainder of the mash.

Furthermore, bourbons have to age in new charred oak barrels. The minimum number of years a bourbon can age is two years. However, many bourbons age for over four years.

Many whiskey lovers prefer bourbon for its smooth taste. Bourbon is one of the sweetest types of whiskey out there.

The soft flavors distinguish bourbon from other kinds of whiskey. You will typically taste wood, spice, and vanilla tones in the liquor. 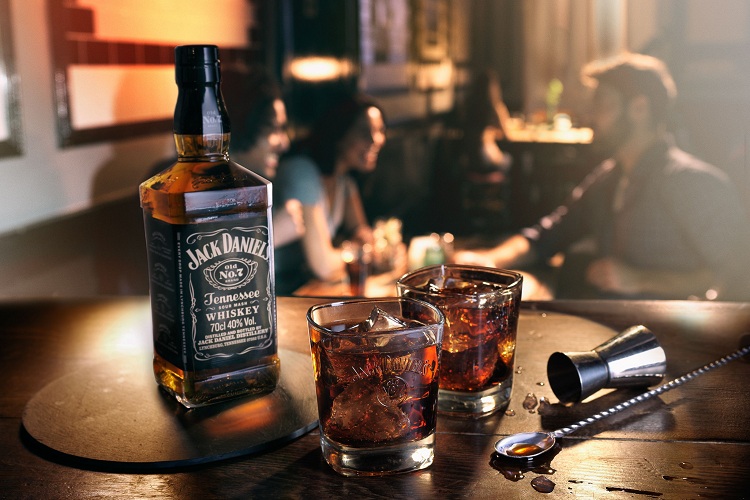 Tennessee whiskey is similar to bourbon since it contains 51 to 79% corn.

There is a specific process that distilleries use to make Tennessee whiskey. This process, called the Lincoln County Process, makes the liquor different from other types of whiskey.

The Lincoln County Process involves dripping the whiskey through three meters of sugar maple charcoal. Surprisingly, the filtration process can take up to two weeks.

After the whiskey filters through the charcoal, distilleries put the whiskey into a charred barrel to age. Tennessee whiskeys age for a minimum of two years. 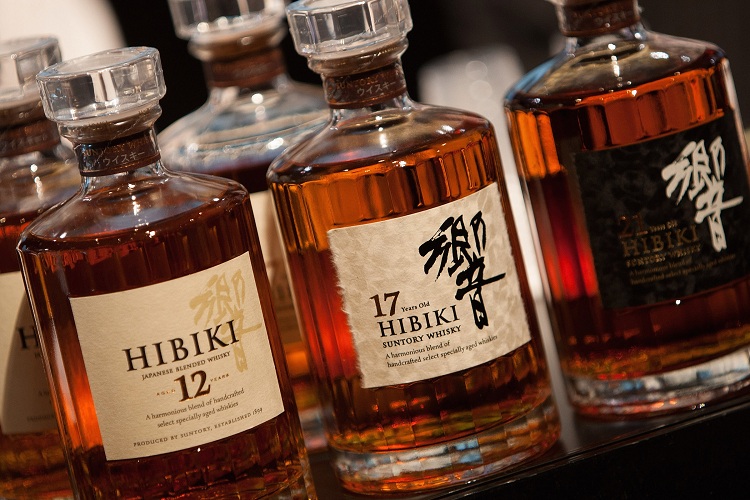 The Japanese whisky industry started in the 1920s. It is influenced mainly by scotch whisky. Japanese distilleries try to mimic the flavors of scotch as much as possible.

The factories have similar distilling methods.

Many whisky lovers know Japanese distilleries for their high standards. If you pick up a bottle of Japanese whisky, you will not be disappointed by the quality.

The whisky also tastes great in a variety of cocktails. 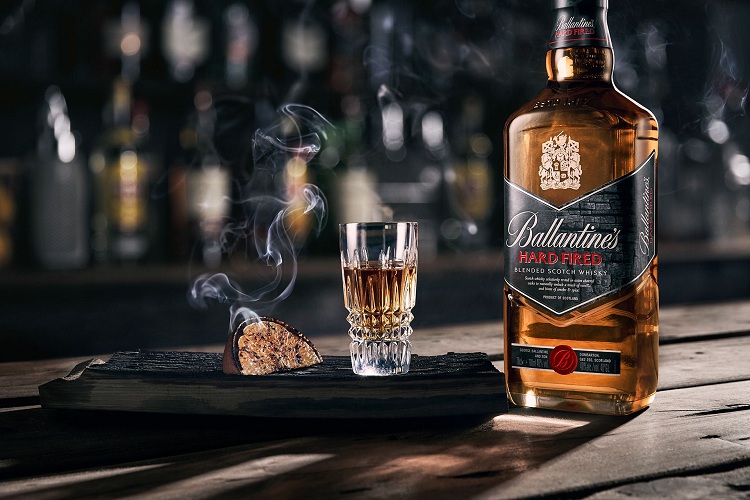 While this kind of mixing can make for a mediocre flavor, it is also possible to create a wonderful palette of flavors that would be impossible to achieve with single malt whiskey.

Many kinds of whiskey are blended, including bourbon, Tennessee whiskey, rye whiskey, and scotch. 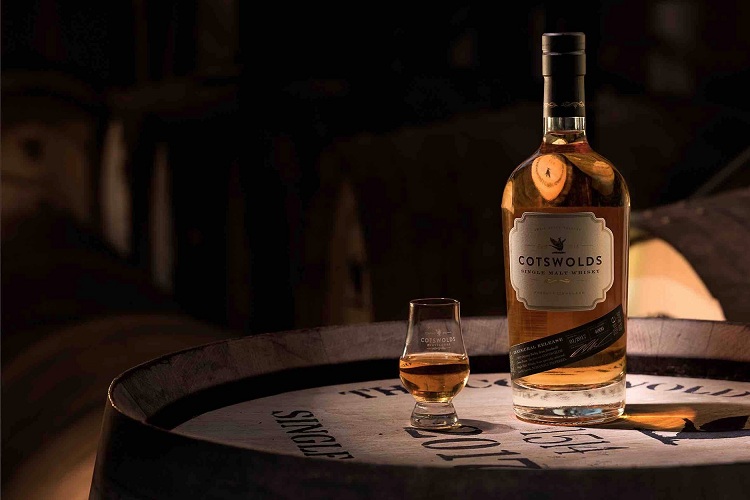 When whiskey is single malt, it means that manufacturers process them at only one distillery. Furthermore, single malt whiskey only contains one type of grain in the mash bill.

The reason why many whiskey enthusiasts love single malt whiskey is that they are often very regional.

Since a true single malt whiskey does not travel to another distillery, the drink will only have flavors from one specific distillery. Each region will have a unique taste, making the drink even more special. 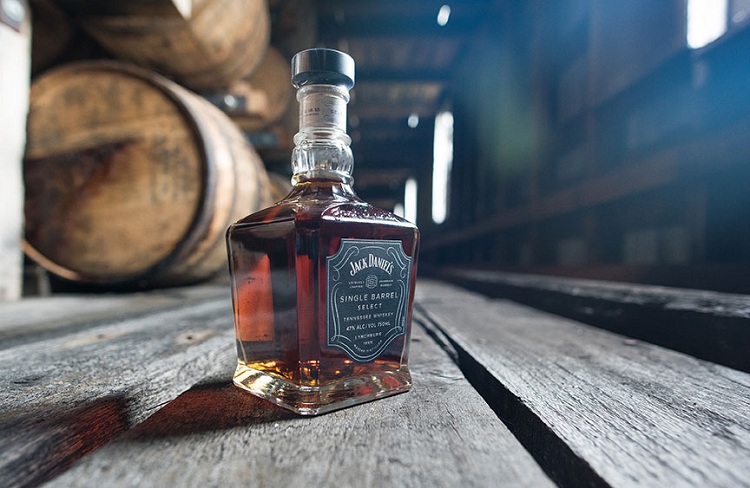 Single barrel whiskey means that the alcohol only ages in one specific barrel or cask. Many other kinds of whiskey contain liquor that ages in different barrels, which creates a unique blend of colors and flavors.

When it comes to single-barrel whiskey, the entire bottle only comes from one batch in one barrel. The whiskey can’t even come from different barrels at one distillery since each barrel will have a unique taste. 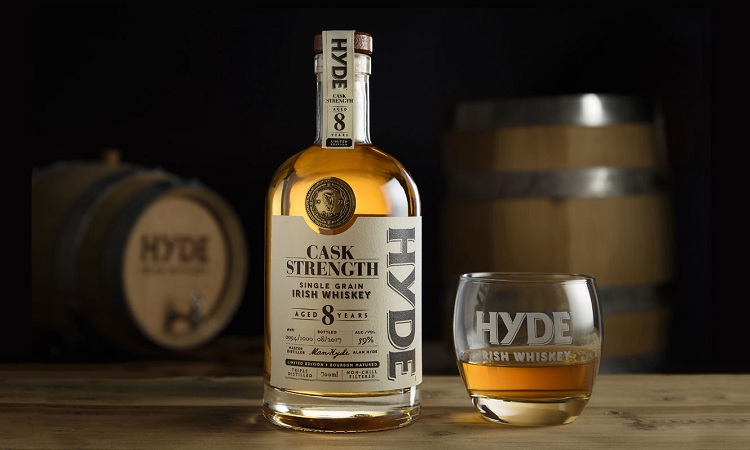 Furthermore, cask whiskey is bottled straight from the barrel, meaning it will taste much more powerful and intense. Compared to other types of whiskey, this whiskey has no added water for diluting purposes.

Another main difference between cask strength and other whiskeys is the percentage of ABV.

Many cask-strength whiskeys will have anywhere from 50 to 75% ABV, while other whiskeys normally fall around 40% ABV.

First of all, having a solid understanding of the difference between single malt and blended whiskey will come in handy while shopping for a new bottle.

If you are looking for a more intense whiskey, consider picking up cask strength, single malt, scotch, Japanese or rye whiskey.

Each type of whiskey will have a unique flavor. Some will be better for cocktail mixes, while others will taste great on their own.

In any case, try to familiarize yourself with the above 11 whiskeys and revel in the taste of each drink.