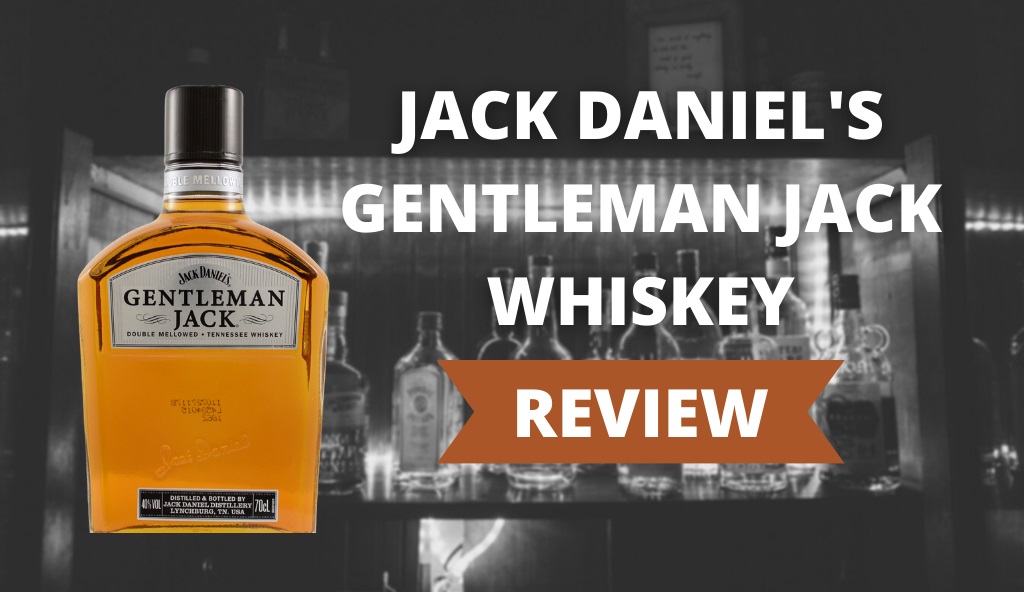 Gentleman Jack is definitely not your average bottle of Jack Daniels that you are used to seeing. No, this is a premium product. But you may be wondering if it is worth it? In this post, we will give you the full Gentleman Jack Whiskey review, so you can make the decision for yourself.

First off, what sets this apart from the Old No. 7?

Well, it is maple charcoal filtered before and AFTER reaching maturity or prior to barreling. What? Yes, Gentleman undergoes a second charcoal filtration, supposedly adding mellowness to the drink.

Because of this second round of mellowing, Gentleman Jack whiskey is light and bright and could be among the smoothest whiskeys to add to your whiskey rotation.

It’s yet to be known whether Jack Daniel’s diverts specific barrels into Gentleman or they just use a percentage of a regular jack. But if you want to celebrate the best moments along the way, think no more. Gentleman Jack is such an enjoyable easy-drinking beverage.

So, is Gentleman Jack top shelf? I don’t know if I would go that far. If you are looking for their ultra-premium whiskey you might want to check out the Jack Daniels Single Barrel.

But regardless, let’s take a look at the history and details to see how it stacks up to other comparable whiskies. 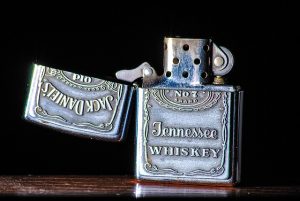 When people come across the term whiskey, the name that automatically springs to mind is Jack Daniel. It’s no secret that Jack Daniel’s brands are synonymous and bestselling in Tennessee and worldwide. Today, all Jack Daniel Distillery bottle shops offer Gentleman Jack, a go-to liquor with Southern living.

Founded in the year 1866, Jack Daniel Distillery has established its reputation as a leader in the world of whiskey. The year 1988 was a fascinating one for the company and fans because a new version of whiskey named “Gentleman Jack” was introduced.

This smooth drink thing was similar to other well-known brands by Jack Daniel’s, but with a distinct feature. It matures with age, much like Old No.7 and Green Label Whiskey; however, what distinguishes this brand from others is the mellowing process. There’s an additional step during its charcoal filtering process – what they call secondary filtration.

The first generation bottle, which is the first bottle Gentleman Jack introduced, is still in whiskey users’ minds even today. After its introduction for purchase, the bottle did not last for many years in the market- the distillery did some enormous modifications and updates to it in 1990.

Designing the new label on the top of the bottle was the first update. This would showcase their medal won, specifically the Gold medal. Now the product is legally produced and sold. Since the new bottle’s release 13 years ago, the export rate has drastically increased. Also, net sales have remarkably risen to about 40 percent.

According to Gentleman Jack’s website, the purpose for its filtration before being bottled is reasonable. Simply, to remove and eliminate any traces of impurities, further mellow, decrease the oakiness, smoothen and sweeten the drink. In fact, the outcome is not only felt but also noticeable.

Today, this cleaner, twice-mellowed whiskey is recognized, preferred and it’s a mainstay in people’s liquor cabinets. And Gentleman Jack is good on rocks.

Gentleman Jack is not a super complex whiskey flavor-wise, but you will definitely notice the oak from the barrels it was in. While you may find the char and dryness of whiskies not to your liking, this Tennessee whiskey could be a mellow alternative. The attractive layout of the bottle gives it a good look.

Gentleman Jack whiskey is fantastic such that anyone would like to taste it. Surprisingly, this product is yet to win and scoop major honors at whiskey tasting competitions. But it still dominates the tight market.

At a quick glance, the double charcoal-mellowed whisky looks appealing both in the bottle and glass.

It takes on the appearance of a wheat color in the glass and dark-golden in the bottle. Overall, its color is definitely lighter than the Old No.7.

Wow! Spicy nose with charred oak, caramel, plus a little aniseed. The first smell to hit whiskey enthusiasts is that of confected bananas. Along with that, it has an aroma that mimics a moderate hone followed by crushed peanuts, graham cracker sweetness, and uncooked rice.

Others argue that Gentleman is a malt-forward and sugar whiskey accented with nuts, floral and nuts, and minimal alcohol. Personally, I smelled something close to the deeper, almost metallic element and minty notes.

Fruit notes seem to be absent, but swirling releases the vanilla and honey sweetness. The grain husk and under-baked bread can’t miss out.

This is on the simple side in terms of complexity of flavors.

You will immediately taste its caramel and gentle honey sweetness. A dash of pepper, wood, and mint may also be noticed.

But again, you may be reaching to find complex flavors. 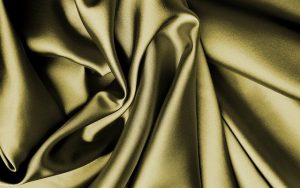 I like the term smooth, but Gentleman Jack Whiskey is very smooth. So much so, that it almost has an oily or silky feel.

In addition, since it is only 80 proof, you’ll only experience a minimal burn. Over the years, I’ve tried many Tennessee whiskeys and bourbons, and I admit that Gentleman Jack is right in the middle.

Toasty and roasty finish. Also, you will notice notes of vanilla and caramel corn are dominant here, but it is very fast. There’s plenty of citruses and a little spice, but overall it is doesn’t linger around.

If No.7 Black Label is smooth, then Gentleman Jack is smoother. You can imagine how it feels to melt it out with some ice after work. While it’s more sophisticated, the brand’s sweetness is on another level. It’s charcoal-mellowed twice, a distinct feature that sets it apart from others.

As a result, the whiskey fanatics get a drinkable bottle that is worth your money. If you want to try new things, try Gentleman Jack, you’ll notice a classic malty flavor.

Although it didn’t make our list of best whiskeys under $50, we think that it is a good bottle to keep around.

Smooth and calm, Gentleman jack is a sweet whiskey that has won the hearts of drinkers and bartenders alike. Due to it’s smoothness, it is a good choice to sip neat.

Although the flavors and scents reveal a subtle difference from old No. 7, it also works well in any cocktail. Pick up a bottle and enjoy the smoothness. Cheers!